The High Court has today handed down judgment in Puharić v Silverbond Enterprises Limited [2021] EWHC 351 (QB). The claim concerned Juśte Puharić, an “experienced gambler”. In May 2015, he attended the Park Lane Club in London where, over a period of five days, he ‘turned over’ a total of £27 million, winning £1.2 million overall. It was alleged by Mr Puharić that, in addition to his winnings, the Club had agreed to pay him a ‘bonus’ of 0.9% of his turnover, or £243,500. The Club, represented by Guy Olliff-Cooper, denied this. Gavin Mansfield QC has today handed down judgment for the Club, finding that there was “no concluded agreement reached between the parties about bonuses or incentives … the claimant was paid his winnings and is entitled to no further sum”. A copy of the judgment can be found here. 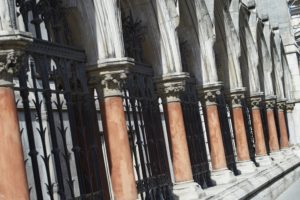