Karl Anderson represented the Second and Third Defendants, who successfully argued that two deeds of trust validly created an equitable interest in a London property in favour of the Third Defendant, and were not shams or illusory trusts.

The judgment contains an interesting analysis the sham doctrine, including a finding that the documents in question would not be classified as a sham merely because they were intended to be produced and relied upon on some occasions but not others. The judgment also considers how the Court should quantify an order “restoring the position to what it would have been” where a person has entered into a transaction at an undervalue under s.423 Insolvency Act 1986.

A copy of the judgment can be found here. 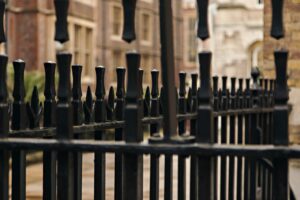