The BVI Commercial Court has handed down judgment in Ma v Incredible Power and others BVIHCM 2015/0047.  The Court upheld the claim made derivatively on behalf of Rayley Company Limited, concluding that it had been the victim of three misappropriations.  The Court found that the individual defendants were de facto directors of the relevant companies, and as such were liable for the misappropriations having breached their fiduciary duties to act in the company’s best interests and for proper purposes, and as dishonest assistors; while the substantive corporate defendants were liable on the grounds of knowing receipt and unjust enrichment.  The Court also found that the foundation of the defences and a key document relied on in support of the substantive defendants’ case were ex post facto fabrications, and made negative findings in respect of the credibility of the defence witnesses (including the individual defendants) as well as the conduct of the substantive defendants as to the underlying events and the manner in which they had run their case. 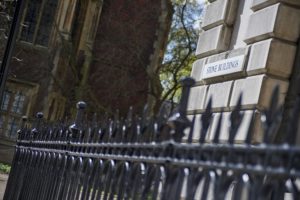