The claim was brought by a subsidiary of the Turkish conglomerate, the Doğuş Group, in the tort of deceit and for breach of contract of a joint venture agreement in relation to the sale of a company owning a French Michelin-starred restaurant. The claimant sought damages of €60 million, which was substantially reduced to judgment for €11.3 million. The judgment is here. 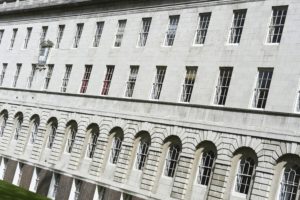