The High Court on Thursday 2 December gave a declaration of insolvency sought urgently in respect of ZOG Energy.

The company’s position has received widespread media coverage in recent days, and the declaration – which is made by reference to s123 of the Insolvency Act 1986 – enables the regulator OFGEM to take steps to revoke ZOG’s energy supply licence and manage its energy customers going forward.

The claim was filed on Wednesday 1 December and heard on Thursday by Mrs Justice Bacon. Zara McGlone appeared for the successful Claimant, the Gas and Electricity Markets Authority acting through OFGEM. 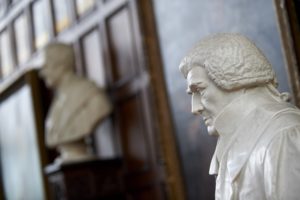